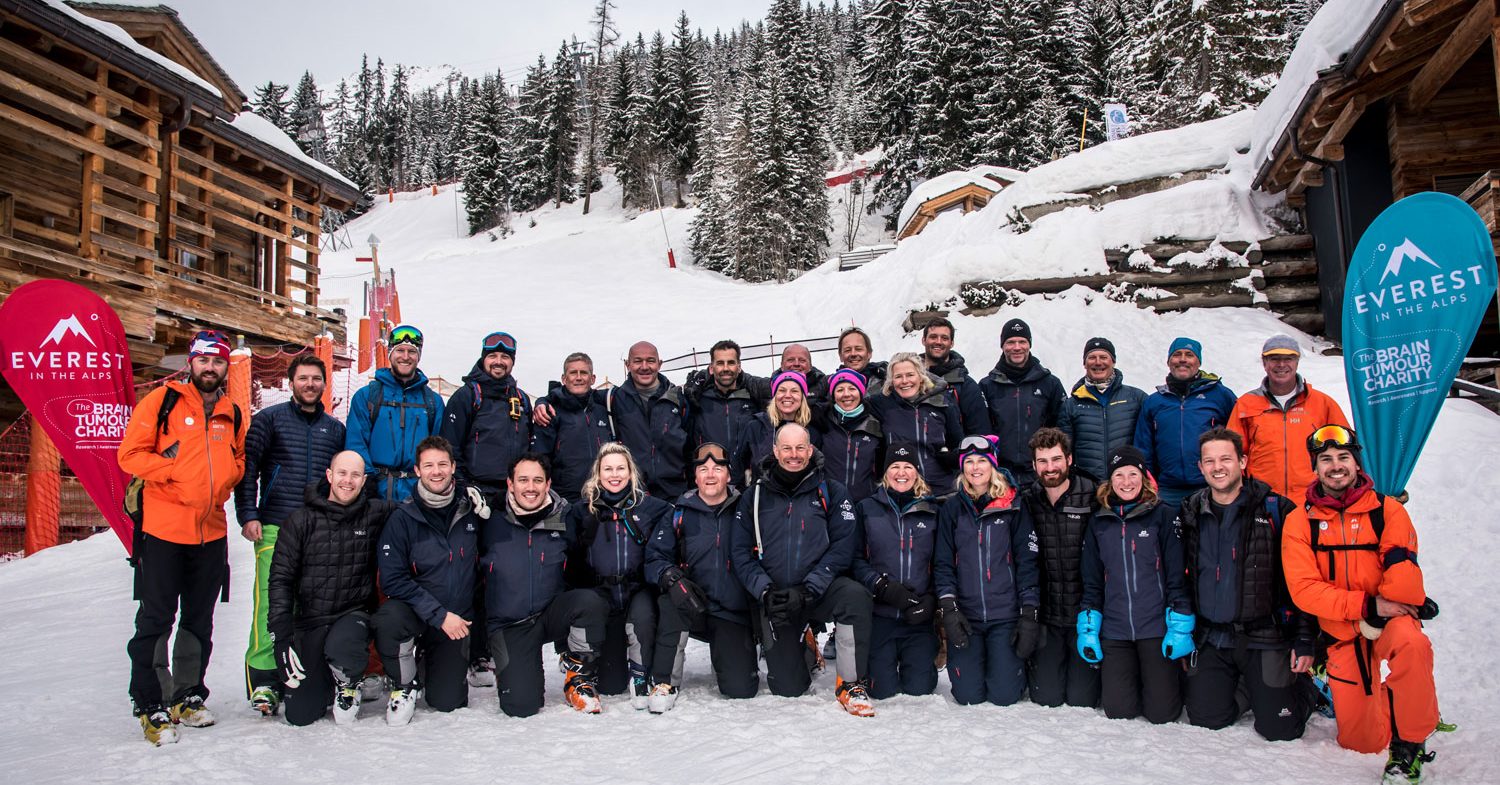 The Everest Centre for Research into Paediatric Low Grade Brain Tumours is a ground-breaking new initiative.

The £5 million landmark centre is the largest single investment in research ever made by The Brain Tumour Charity, funded with the money raised by Everest in the Alps and supplemented by the charity.

Its focus on low grade tumours is sorely needed, as despite accounting for almost half of all paediatric brain tumours, they are often neglected in favour of research into the faster growing high grade tumours.

‘Low grade (slow-growing) brain tumours are hard to treat due to their unpredictable growth patterns.

These tumours, in particular pilocytic astrocytomas, can remain as low grade or transform into high grade (faster growing) tumours.

These unpredictable patterns contribute to the challenges faced by researchers attempting to create accurate tumour models to represent this tumour type.

One of the mechanisms responsible for the irregular growth of low grade tumours is known as Oncogene-Induced Senescence (OIS) – a genetic change which stops or slows tumour growth.

However, up until now, the manner in which the OIS mechanism is regulated was unknown.

This latest study, led by Dr Till Milde, as part of The Everest Centre for Research into Paediatric Low Grade Brain Tumours funded by the Brain Tumour Charity, has outlined factors that control the OIS mechanism.

The OIS mechanism is dependent on a network of proteins called senescence-associated secretory phenotype (SASP).

SASP are known to induce, as well as maintain the suppression of tumour growth. It is due to this network of proteins that low grade tumours are hard to treat and difficult to model in the laboratory.

Dr Till Milde, who led the study said: “Our results indicate that we could use the information about OIS activity in an individual patient´s tumour to predict the risk of progression or recurrence.

“This finding needs to and will be validated in the upcoming European LGG clinical trial.

“We hope that we can contribute to better patient care by enabling informed therapeutic decision making.”

The researchers also found that treatments such as anti-inflammatory drugs can target SASP.

Future studies will need to show if these drugs could sensitise tumour cells to conventional chemotherapy or other targeted drugs.

Senolytics therefore have the potential to target senescent pilocytic astrocytoma cells that do not respond to conventional chemotherapy.

Dr David Jenkinson, our Chief Scientific Officer said: “These early laboratory based findings are the first step in helping to advance our understanding of the underlying mechanisms that regulate low grade tumour growth.

“While the findings require further validation, they are very promising and could provide a platform for the first clinical trial in this area.”

While further research is required to further validate these findings, it is a hugely encouraging step forward in underlying mechanisms regulating low grade tumour growth.’

Taken from an article published by The Brain Tumour Charity, December 2018

It is so inspiring to see that every pound raised by Everest in the Alps team members for the Brain Tumour Charity, is directly contributing to findings like these.

Support our teams taking on the Everest in the Alps challenge of lifetime in March 2019, raising vital funds for the Everest Centre to continue this ground breaking research into childhood brain tumours. 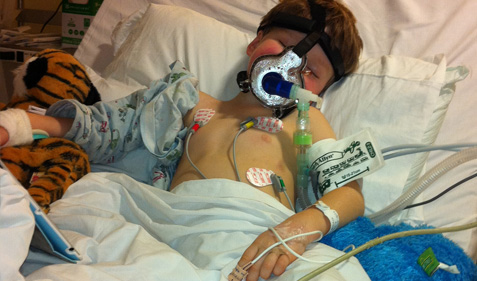 Promising developments from the Everest Centre

Promising developments for paediatric low grade glioma drug This new analysis of the data from multiple previous clinical trials is already informing upcoming clinical trials like ‘Low Grade Glioma In Children’ (LOGGIC), which is being set up across Europe and the UK. This analysis is the largest that has been ... 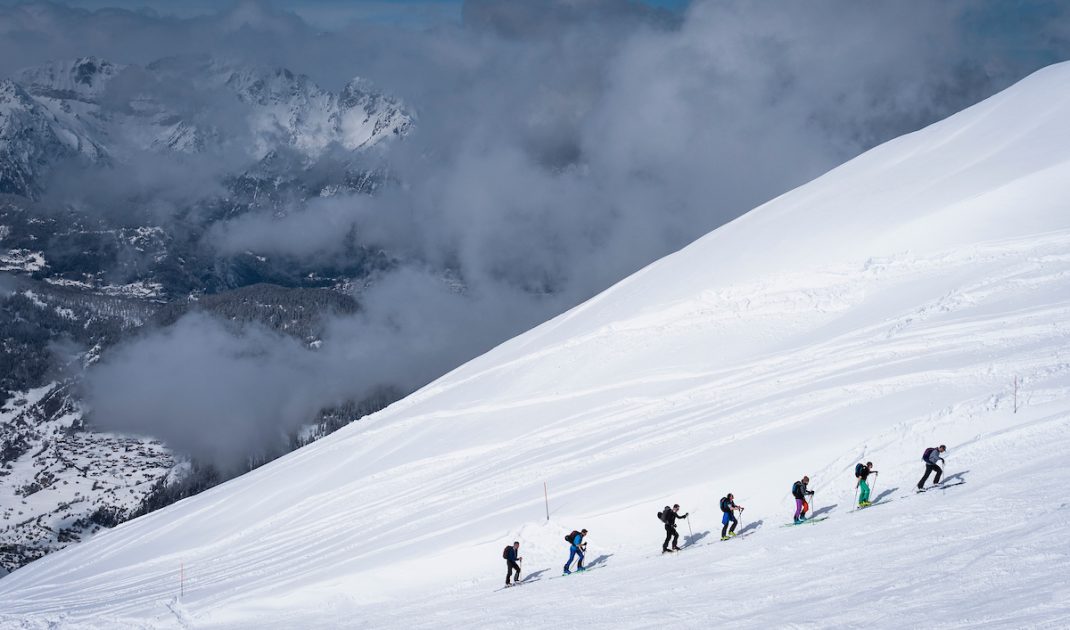 Everest in the Alps and the Brain Tumour Charity – Five years on!

Five Years Ago… Everest in the Alps founder Rob Ritchie had the amazing (crazy!) idea to create an epic challenge to raise funds to set up a dedicated research centre for low grade paediatric brain tumours, following his son Toby’s diagnosis. Five years ago, that first Everest in the Alps ... 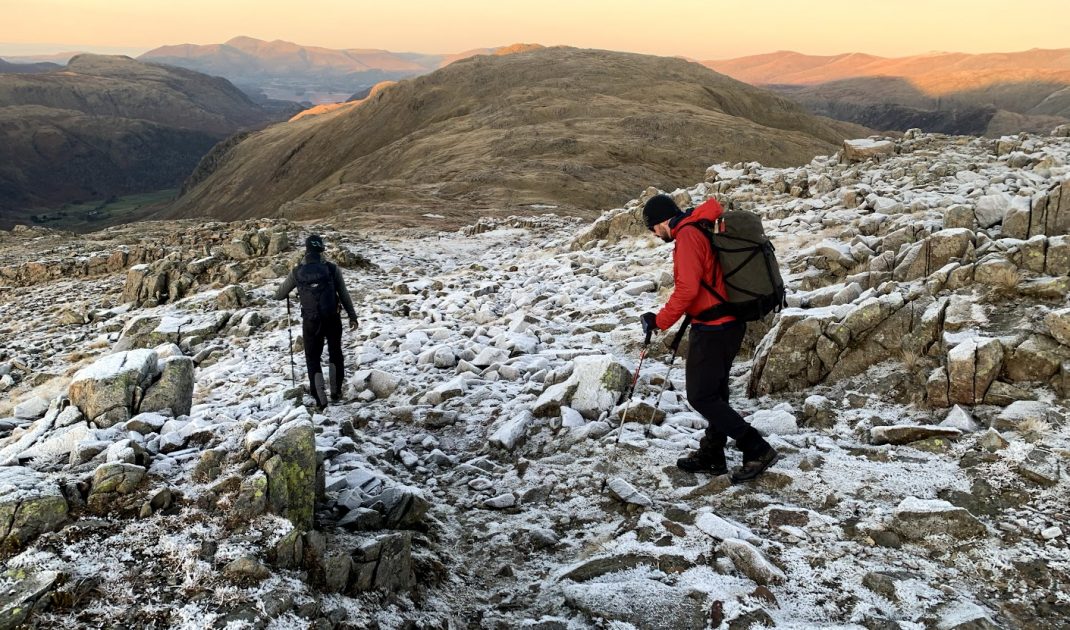 On a cold weekend in December last year, a brave group of people were tackling Everest in the Lakes – The Recce. Amongst them was EiA Personal Trainer Becky Scott, ready to test the theory, the route, the kit and whether tackling half the height of Everest in one weekend ...