The weather held up, spirits soared and the three Everest in the Alps teams began their gruelling challenge at 6am this morning.

There’s been a huge groundswell of support for all the teams including messages from Tom Daley, Bear Grylls, Ben Fogle, Phil Tufnell and Robert Pires.

It’s a gruelling event which involves approximately 40 hours of uphill ski touring and only three hours of downhill, with up to a total of 20 individual ascents. Each day the teams climb between 2,000m – 2,500m to reach the overall target of 8,848m.

The average amount of time out on the snow is ten to twelve hours a day, but it can be longer – however long it takes to keep on track.

At altitudes of up to 3,500m, each Everest in the Alps challenger will burn through a daily average of 10,000 calories – the equivalent of running three back-to-back marathons and preparation for the four days has taken many months.

Phil said: “It’s a really interesting challenge, it’s unique. When you tell people they’re immediately curious, not that they can really picture what 5.5 miles vertical actually looks like, or indeed might feel like, to try and climb.”

“There’s no hiding – this is going to be extremely tough.”

Along the route, the team will spend nights in remote mountain huts, giving them a basic but well-earned rest and a chance to gather their strength.

Early starts mean that they will have to be back on the slopes at 6.30am each morning. 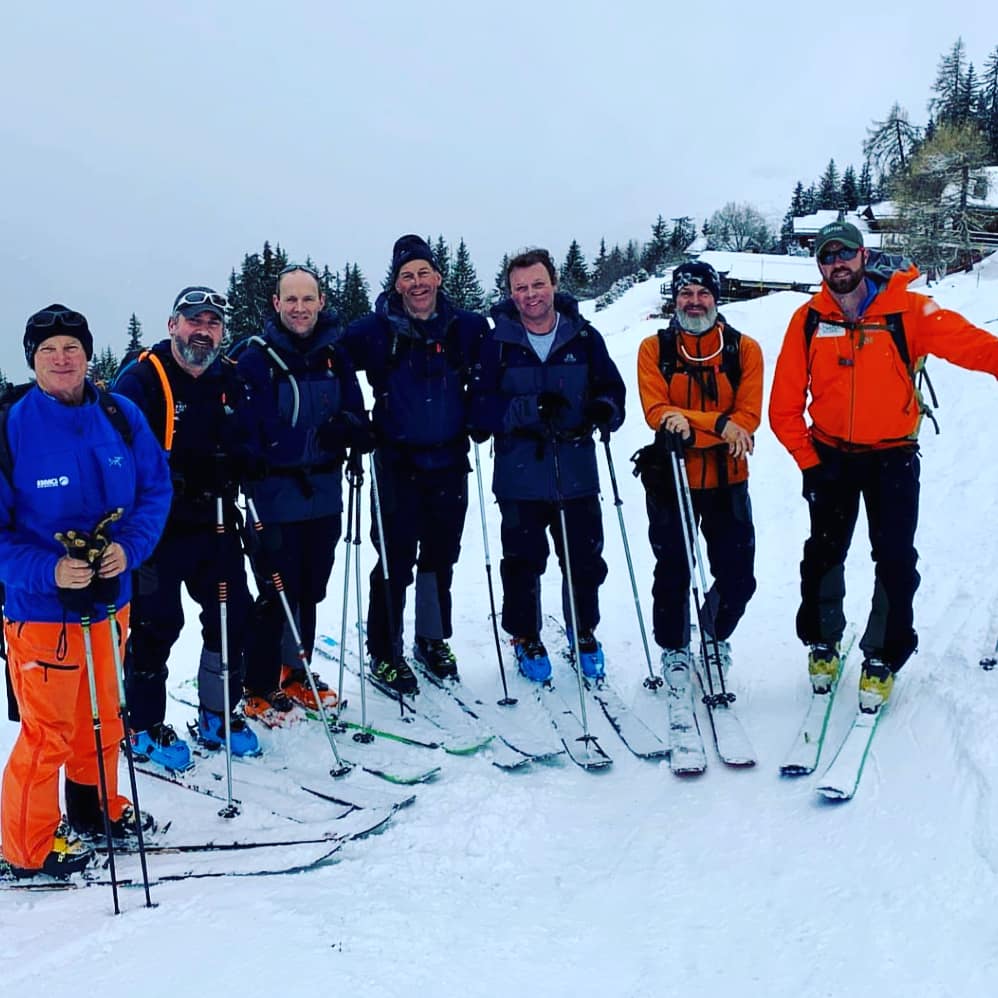 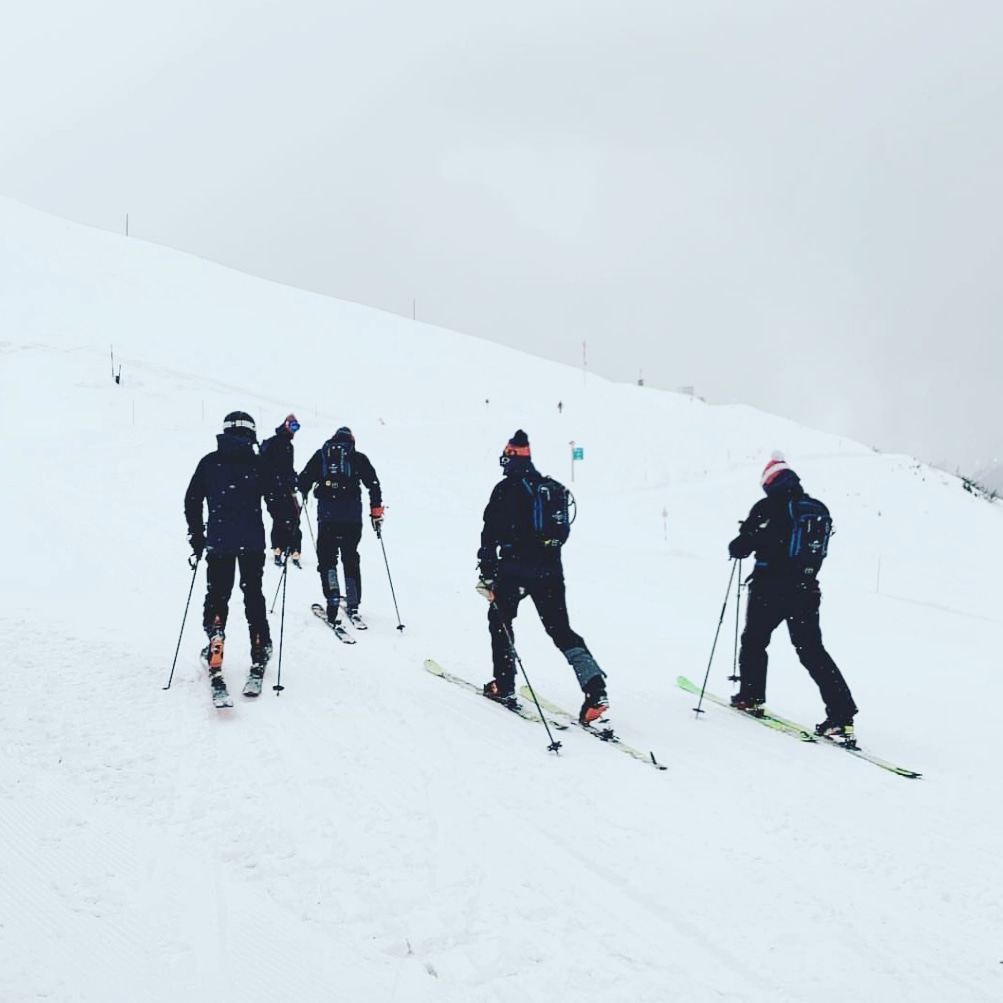 In 2015, Rob Ritchie and seven of his friends and family travelled to the Swiss village of Verbier where they took on the very first Everest in the Alps – by skiing a gruelling 8,848m uphill, the height of Everest.

The challenge is inspired by Rob and Tanya Ritchie’s son, Toby who is living with a brain tumour.

The group raised an incredible £3million, helping fund the creation of The Everest Centre for research in Germany – a leading research centre into paediatric low grade tumours which opened in June 2017.

Funds raised by all the teams will go to The Everest Centre, financed by The Brain Tumour Charity with a global remit to research new treatments.

Globally over 26,000 children have a low grade paediatric brain tumour and every year in the UK another 300 children are diagnosed. The location of low grade tumours in the brain often make them only partially operable.

Consequently children often have to go through multiple rounds of invasive treatment like chemotherapy and radiotherapy, and relapse is a constant fear.

Rob Ritchie sums up the spirit of the expedition: “Everyone has their own Everest.

“It appeals on many levels. A lot of good people came together from all different walks of life and ultimately we’ve raised a lot of money for research that’s been so underfunded.”

You can follow the teams’ progress here with live tracking. 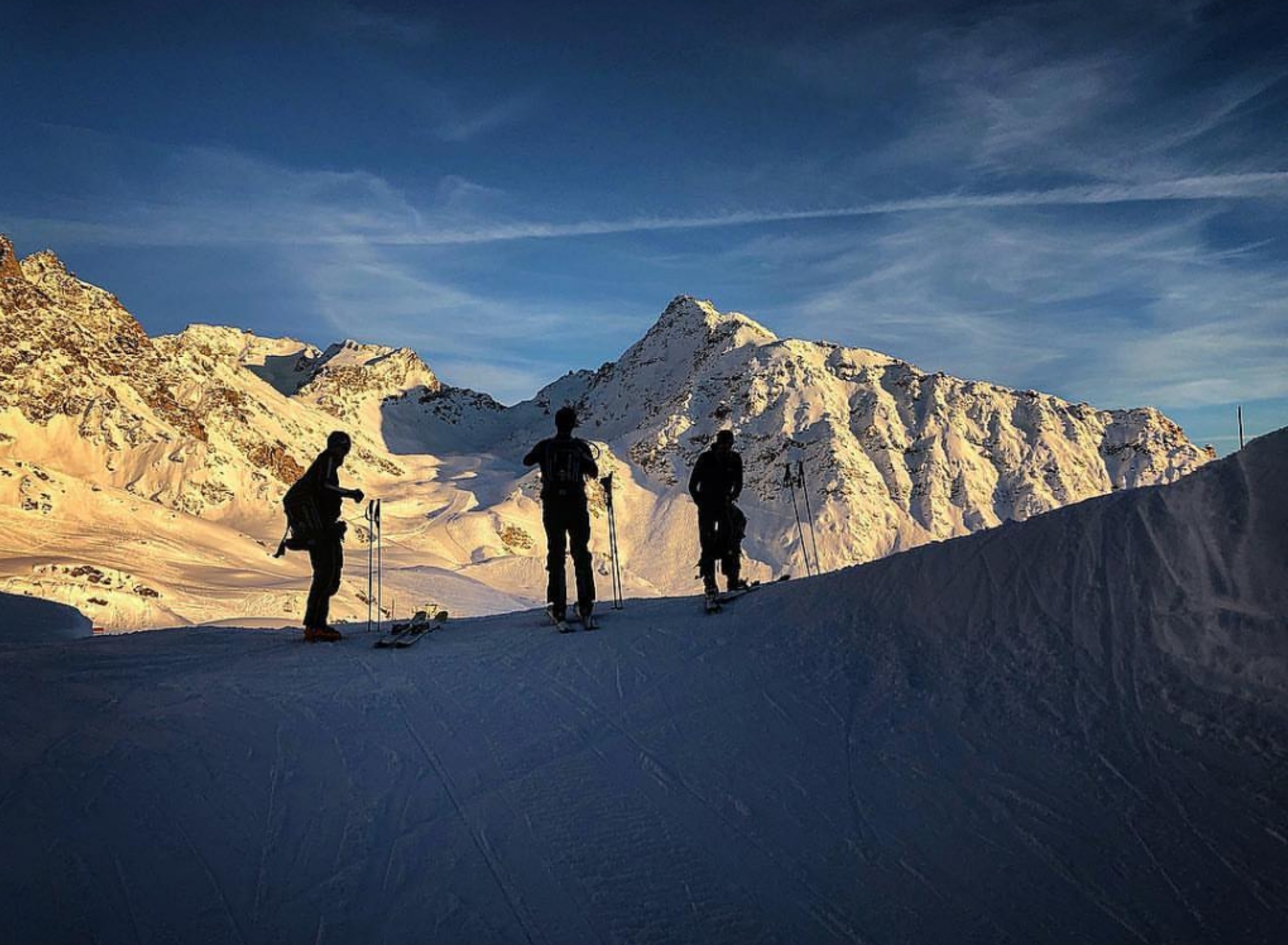 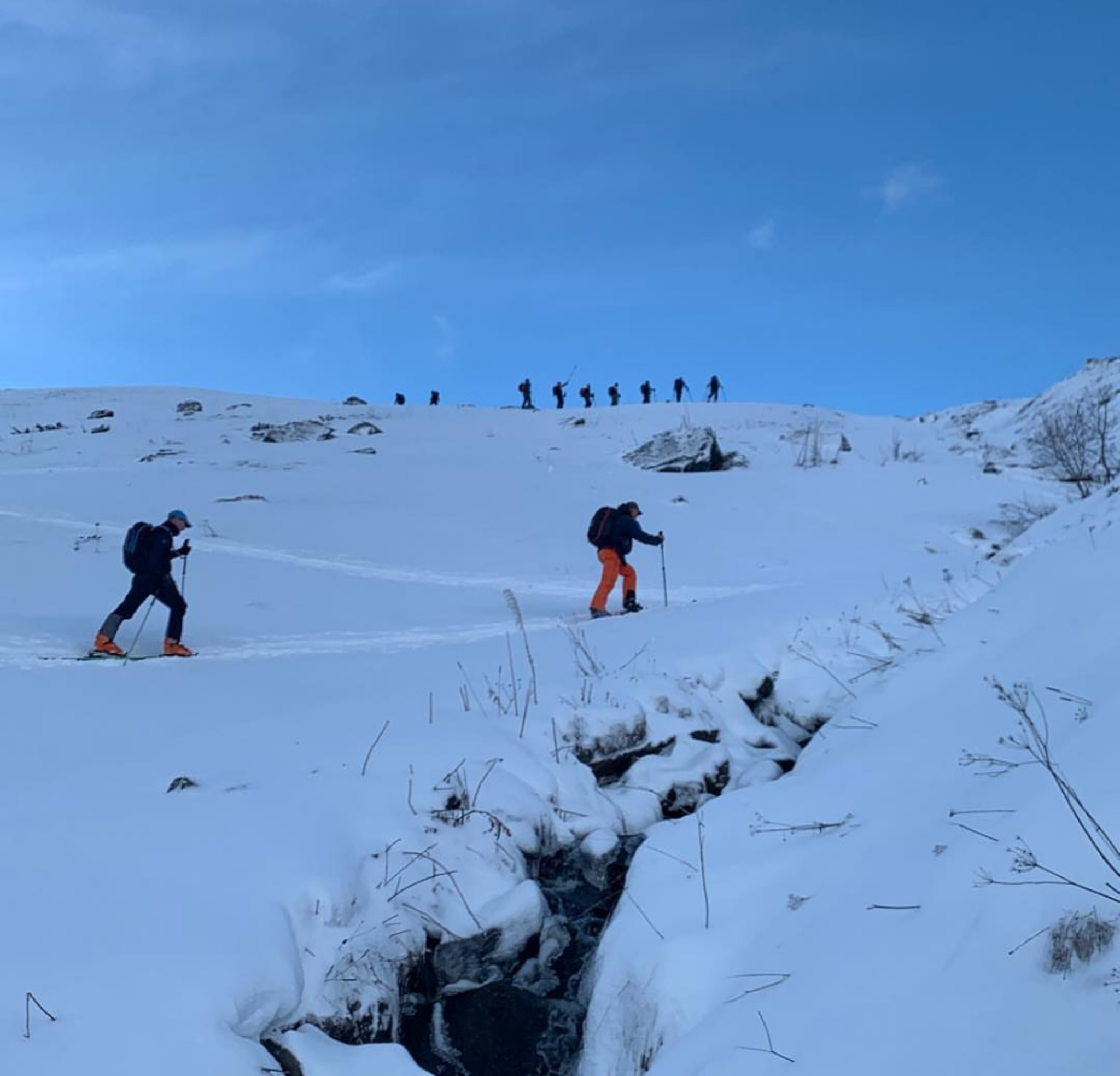 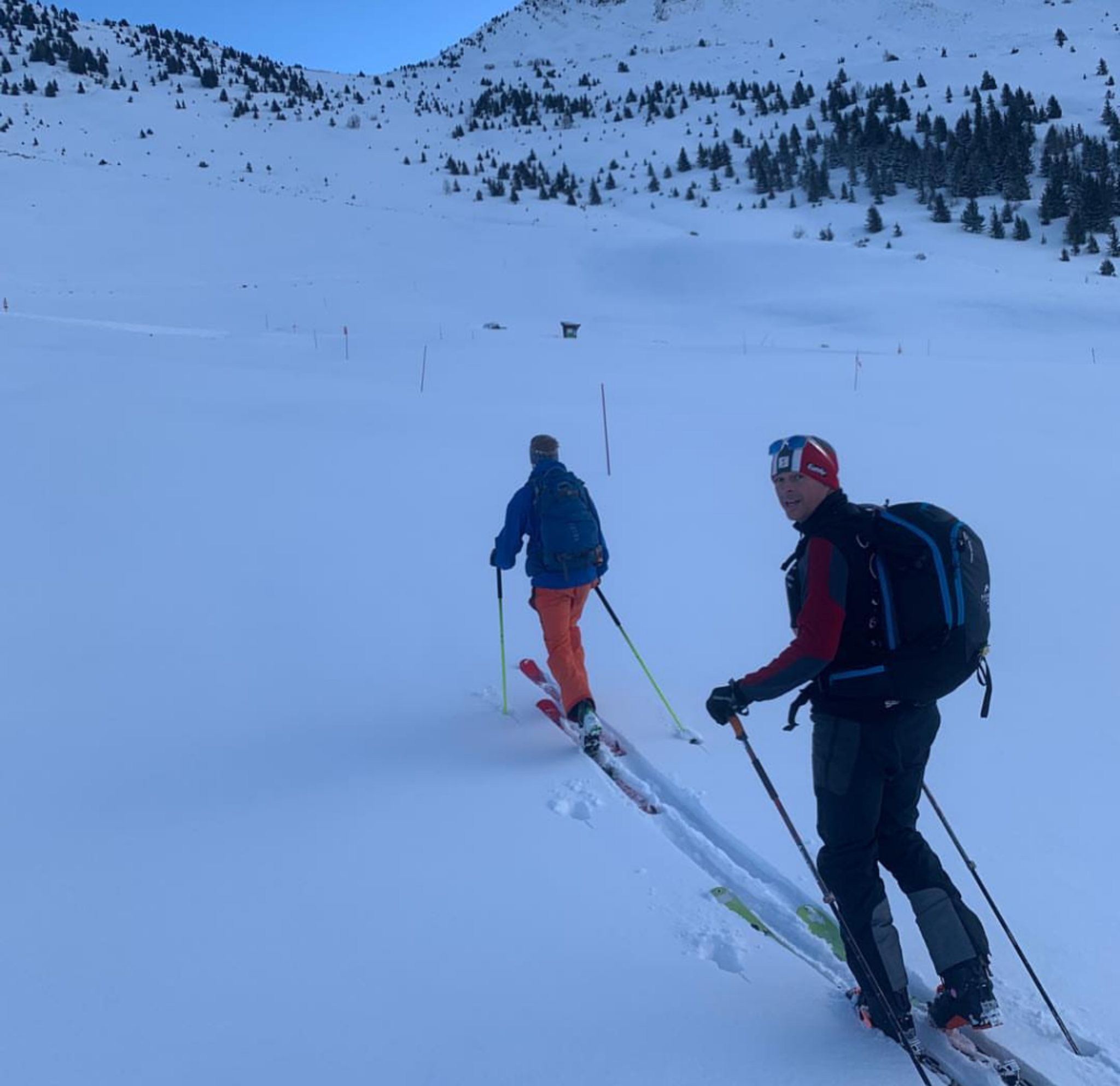 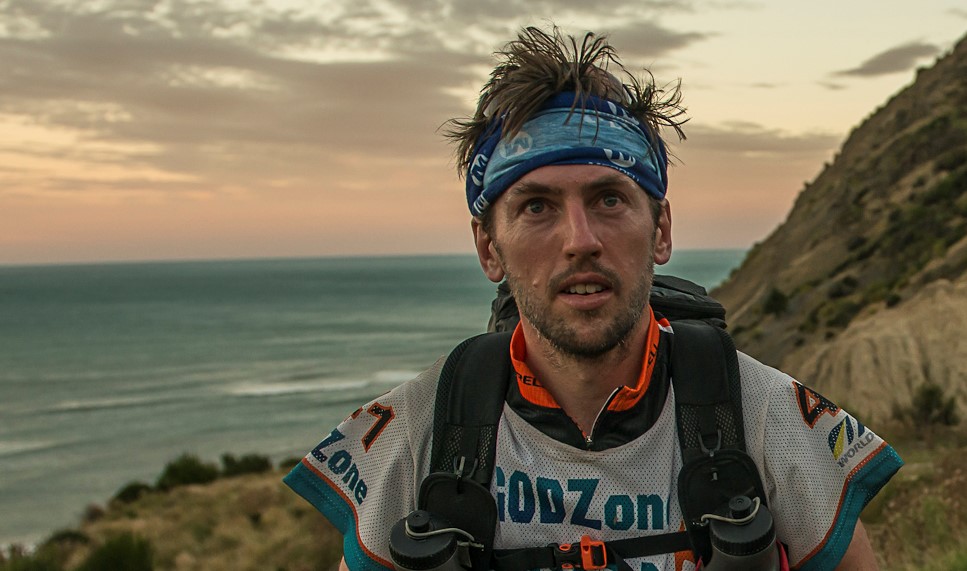 Tobias joins Everest in the Alps 2019… Tobias Mews is one of those crazy people that loves a challenge! In his own words he is “an adventure athlete, ultra marathon runner and a 4-time Ironman Triathlete. I’ve seven sub-3hr marathons to my name… cycosportives, mountain biker, Black T-shirt wearing Norseman with a ... 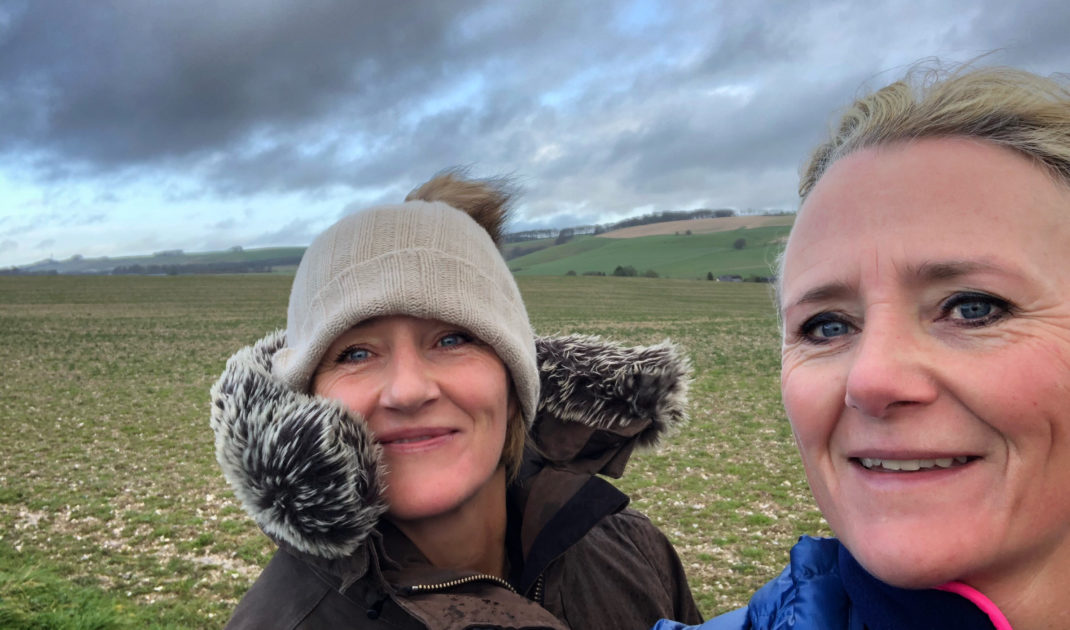 Two sisters, one significant birthday and a mighty challenge: Meet Emily Lovell and Wigs Catto. Who are you? Em: My name is Em, and I live in Wiltshire. I’ve run a few marathons and love to stay fit, although this will be a super challenge for me as I’m not ... 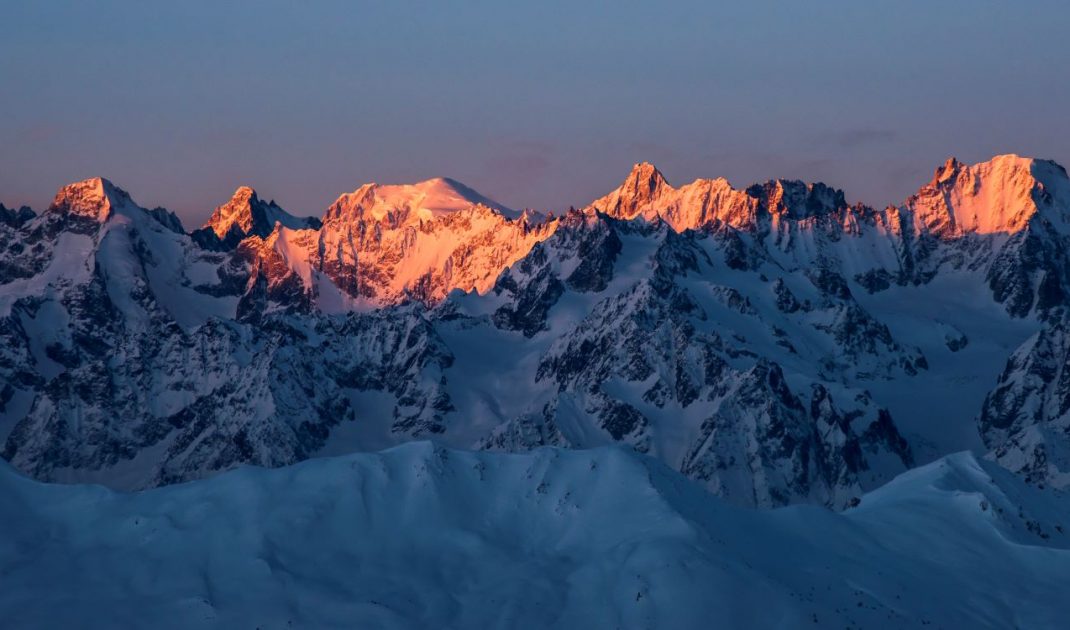 Everest in the Alps 2021 has been postponed…

This won’t come as a surprise to many of you after the recent tightening of restrictions here in the UK, but unfortunately, we have had to make the difficult decision to cancel EiA for 2021. Whilst we were happy to wait and see while things were looking more positive, we ...